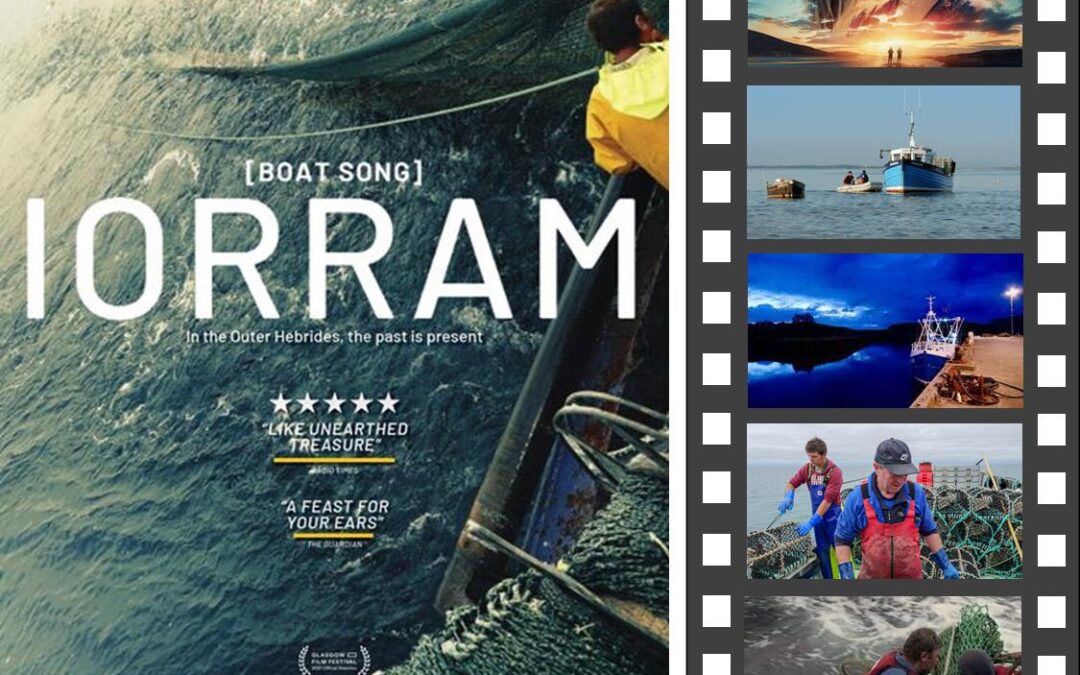 The first ever cinema documentary entirely in Scottish Gaelic, Iorram is an immersive portrait of the fishing community in the Outer Hebrides, as the islands and their language face an uncertain future. This unique film is composed from rare archive sound recordings, woven together with contemporary images filmed over three years by director Alastair Cole. Voices, stories and songs from the mid-20th century interact with observational footage of daily life in the islands today, to create a poetic dialogue between past and present, and between sound and vision, set to an original folk score composed and performed by award-winning musician Aidan O’Rourke.

‘With a ready wit to balance the gentle melody of the language, these are tales that will sweep you away.’  Jennie Kermode, Eye for Film 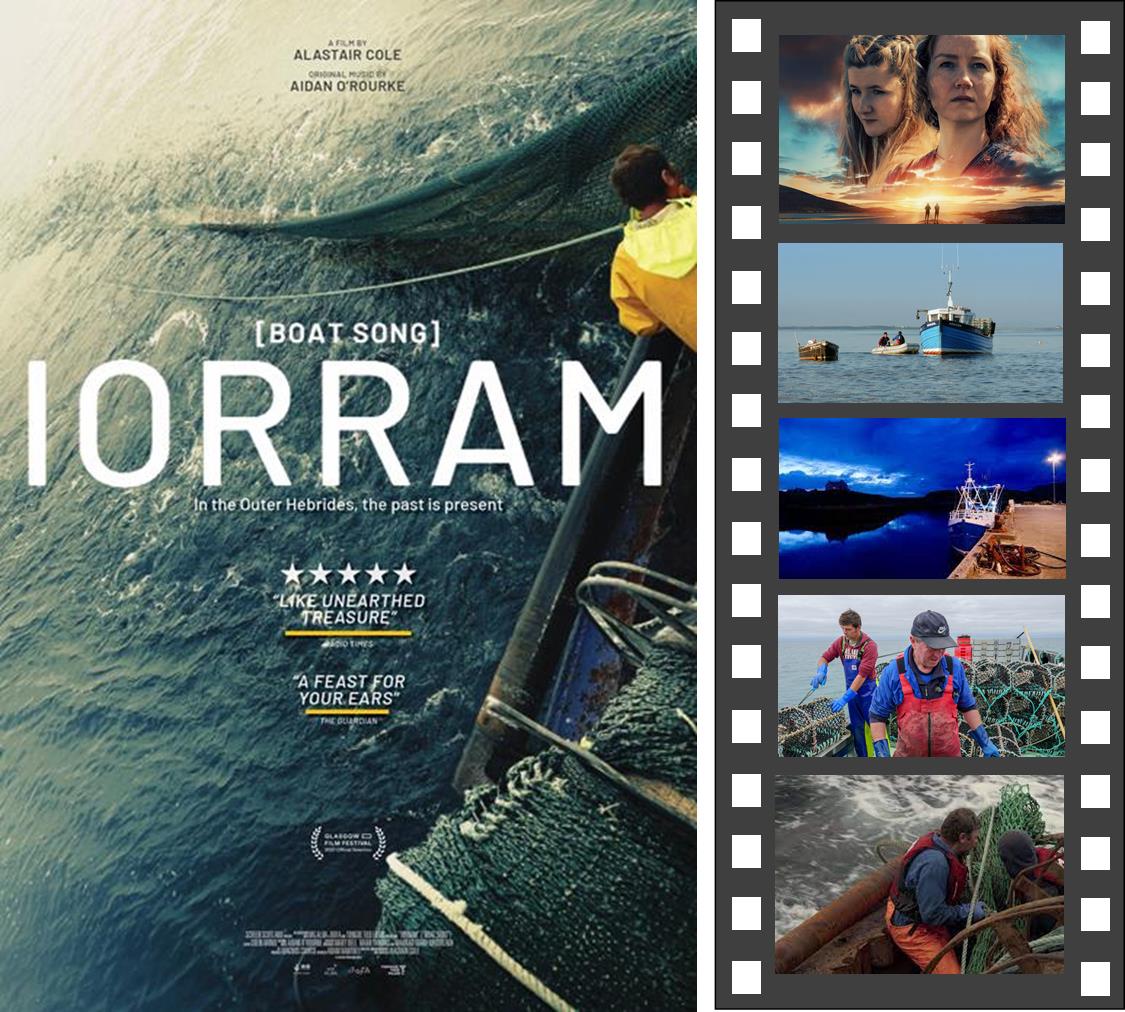