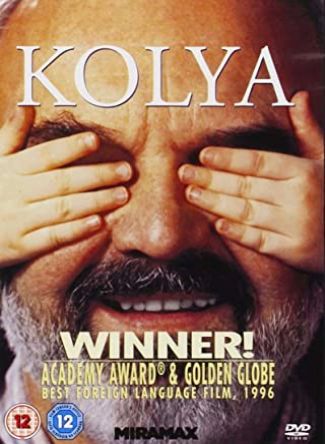 Franta Louka is a concert cellist in Soviet-occupied
Czechoslovakia, a confirmed bachelor and a lady’s man.
Having lost his place in the state orchestra, he must make
ends meet by playing at funerals and painting tombstones.
But he has run up a large debt, and when his friend, the grave
-digger Mr. Broz, suggests a scheme for making a lot of
money by marrying a Russian woman so that she can get her
Czech papers, he reluctantly agrees. She takes advantage of
the situation to emigrate to West Germany, to her lover; and
leaves her five-year-old son with his grandmother; when the
grandmother dies, Kolya must come and live with his
stepfather – Louka 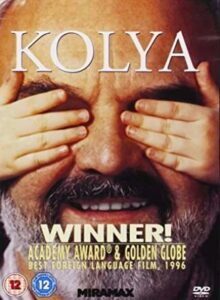